Spatial reasoning is the ability to manipulate shapes and orientate them mentally. It is the ability to understand how different shapes fit together to make recognizable objects. Like a simple drawing of a house can be described as an arrangement of two rectangles, a parallelogram and a triangle. Tangram is the famous game, which tests our spatial abilities. Spatial reasoning involves geometry, problem solving, visualization and pattern predictions.  These skills are crucial as they affect a child’s early math skills and are an important predictor of achievement in STEM. 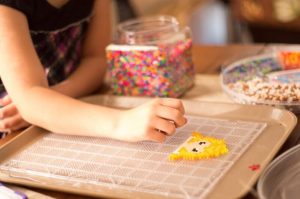 Visual-spatial skills are of great importance for success in solving many tasks in every day life. Like following directions on map, driving a car or interacting with our environment. It is the key in building a child’s sense of size, space, shape, position, direction, and movement.

For young children, research indicates a direct relationship between spatial skills and arithmetic abilities at primary level. There is also evidence suggesting that these skills influence early reading abilities of children. However, even with the increasing evidence in support of Spatial skills they are rarely included in kindergarten or elementary curriculum. That puts are children at a severe learning disadvantage.

But, the good news is Spatial skills need not be limited to school learning. As a parent, we can do many things to cultivate and enhance these skills at home without spending too much on toys. From letting them play freely with blocks to molding clay, every household has ample material to develop spatial skills. Some of our personal favorites are: 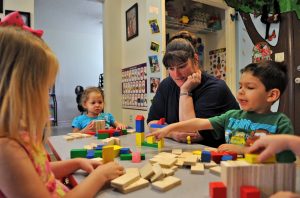 1. Block towers: Let your child stack all the blocks into a tall tower and crash it all over the place. Before you snap at her for not making a structure, stop. When young children stack blocks and later crash them, though how mindless it may appear, they are working on their sense of geometry, balance, size, shape and position.

2. Draw and Paint: Every child draws and paints. Be it random lines or a well-drawn picture, it helps children explore the concept of space and geometry. Encourage them to paint a picture by looking at their surroundings or from their favorite book. 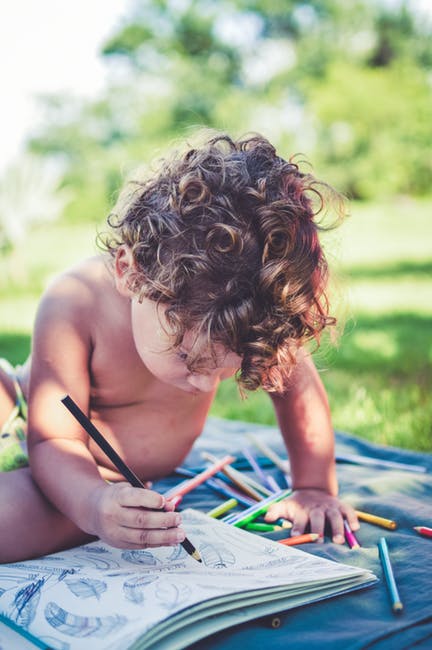 3. Play dough: Inspire them to make objects they see in their surrounding using play dough. Manipulating dough into a real life object or an animal indicates a well developed spatial understanding and reasoning skills. Encourage them to create different objects, shapes and patterns using their own imagination. 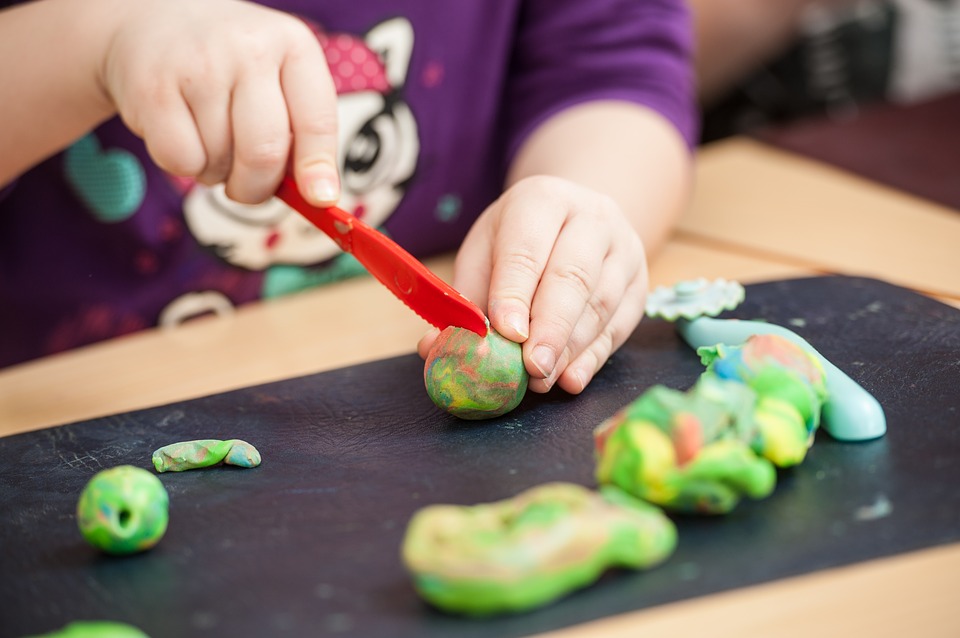 4. Take them outdoors: Spatial skills require lots of visualization. Unleash their imagination by taking them for a walk in a nearby park, to the supermarket or a zoo. The more they observe, better they will get. 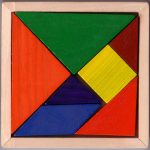 5. Board Games and Puzzles: Board games teach planning, following instructions and other spatial skills. Similarly, puzzles aid visualization of how and where to fit the piece. Do not limit your child to jigsaw puzzles. Tangrams are equally fun. Let your child explore it and manipulate the pieces the way she wants. It is not necessary that your child makes pictures according to the challenge cards. Free play is good too!

6. Origami: This ancient Japanese art of paper folding heavily relies on spatial skills. So cut some square sheets out of old newspapers and engage in some origami fun.

7. Explore Maps: Introduce maps to your child in a fun way. Help them figure out the street they live on. If you can’t get them to sit on Map books, let them try their hands on Google Maps. Children are often attracted by technology and fascinated as they see themselves moving on the app. When you are returning home from an outing, ask your child for directions to home. 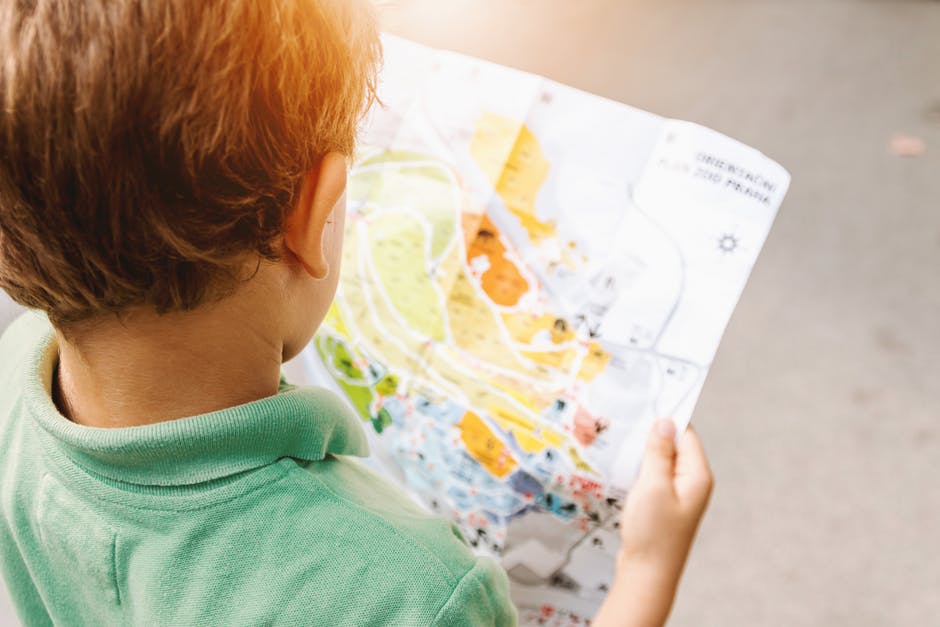 8. Use the Jargon: Exposing children to the correct jargon can greatly aid the process. Introduce directions, left-right, up-down, inside-outside and spatial words early on. This would help your child in visualizing as well as describing their mental images.

Remember, Spatial Reasoning is not an inborn skill or gender dependent. It has to be cultivated and nurtured through practice. That said, it is never too late or too early to start with child.

Add KidPillar to your App Screen!